Opening of Axelent Arena along with HV71

Once a year, Axelent AB, Axelent Engineering and Axelent Software meet for team-building activities. This year there was also the official opening of Axelent Arena - Axelent's sports hall.

After the team competitions, it was time for the opening of the Axelent Arena. The blue and yellow colored band was cut by Axelent's owners together with Johan Lindbom, coach of HV71 men. 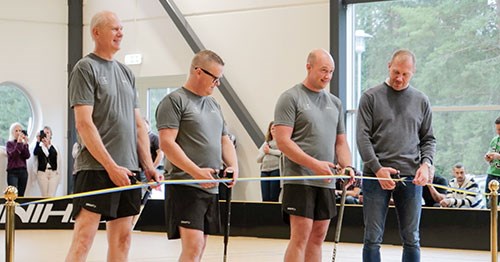 Axelent Arena is a sports hall built for Axelent's employees. In the arena you can choose between playing floorball, mini tennis or badminton. There are also ultramodern spinning bikes.

The highlight for many was the fixtured floorball game between Axelent Group's management and HV71. The two teams gave both heart and soul and there was never talk of giving up, even when times were tough.

The end result might not be surprising. HV71 won the game 7 to 1. The game was followed by a nervous penalty shootout for the audience's delight. It was also won by HV71, but not as convincing (3-2 was the result). 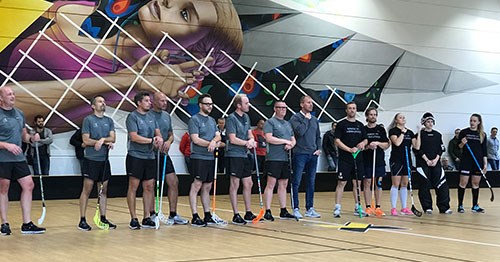 Magnus Carlsson, mental coach at HV71, began his lecture interviewing the coach of HV71 men's team, Johan Lindbom. After that, Carlsson's entertaining lecture followed with the importance of each individual in a successful team. 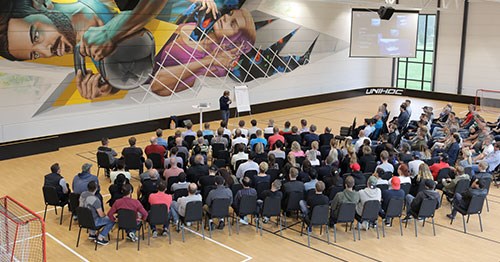 The kickoff ended with food, mingling and distribution of 165 bags containing X-marked exercise clothes and shoes. 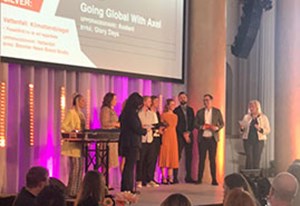 On Thursday, May 16, Axelent together with the Content agency Glory Days won gold and silver at t... 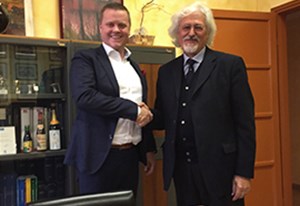 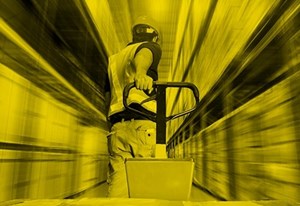 Are you planning a new warehouse? Here are the most important paragraphs to consider in order to... 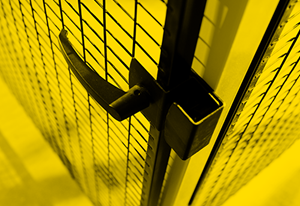 Preventing the manipulation of locks

One of the biggest safety hazards is protective equipment with locks that can be manipulated. Axe...